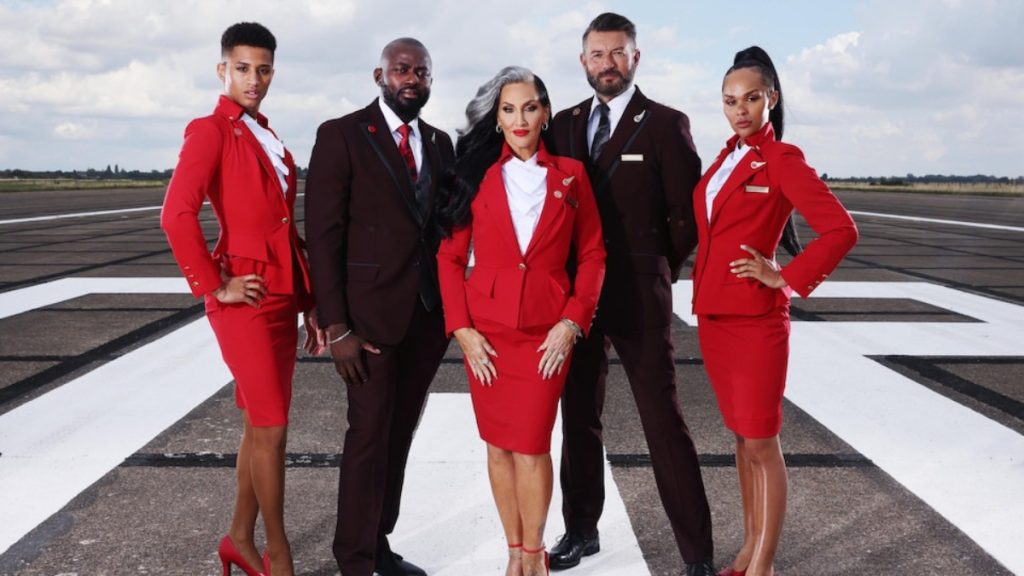 The airline has announced a new code/policy to bring their uniforms in line with their crew no matter their gender identity or expression.

The announcement has conservatives up in arms, but social media has taken to the new policy with open arms and shooting down negative comments from bigots.

Our iconic Vivienne Westwood uniforms are made for everyone ❤️  @michellevisage, @TanyaCompas, @TalulahEve and Tyreece Nye joined our crew to celebrate our new uniform code with a runway on a runway. #SeeTheWorldDifferently pic.twitter.com/A3r618nysb

Virgin Atlantic flys primarily between the UK, Europe and the USA with partner routes extending to other areas of the world via their new partnership with “SkyTeam” launching in 2023.