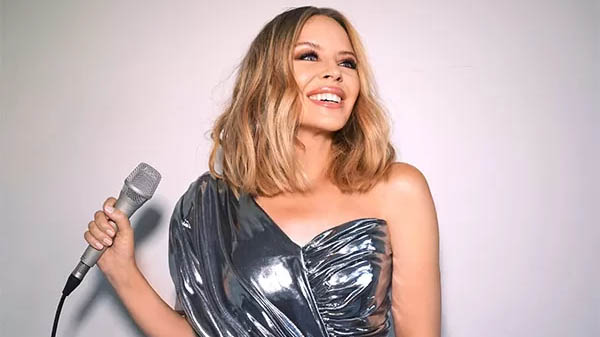 Today, global superstar and queer icon, Kylie Minogue confirmed via her instagram that she will indeed be headlining the Opening Concert of Sydney World Pride 2023 in Sydney.

In her only Sydney WorldPride performance, Kylie’s set is being created especially for the evening, celebrating the first time WorldPride has been hosted in the Southern Hemisphere and 45 years of Sydney Gay and Lesbian Mardi Gras.

Hosted by Casey Donovan and Courtney Act, and broadcast live around the nation on ABC TV, the best of Australia’s singers and musicians will get the WorldPride party started at Live and Proud: Sydney WorldPride Opening Concert, presented by American Express. Further Live and Proud acts will be announced later this year.

“Kylie is not only a beloved musician and rainbow icon, but the highest selling Australian-born solo artist of all time,” said Sydney WorldPride CEO Kate Wickett. “We are honoured and INCREDIBLY excited to have Kylie again stand with our community at Sydney WorldPride 2023 – the global rainbow family reunion we’ve been waiting for.”

Tickets to the Opening concert at the massive outdoor venue, The Domain are on sale now for the 24th February date.

International visitors can also secure tickets to the event through an accredited travel agent, but don’t delay, tickets are selling fast.