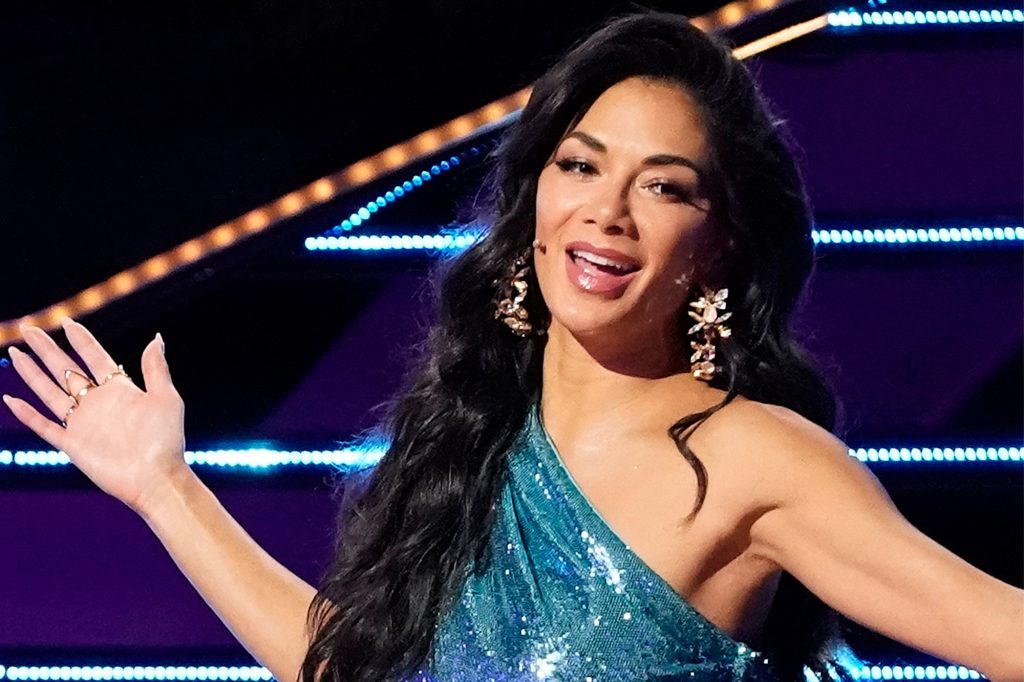 International pop star, Nicole Scherzinger, has been confirmed as the headline act at the hotly-anticipated Bondi Beach Party presented by Optus on Saturday 4 March 2023.

The singer who had international hits with songs including “Don’t Cha” and “Buttons” – and who has carved out a stellar TV career as a presenter on Australia’s Got Talent – will be joined on the sands of the Australia’s most famous beach by leading Australian DJs dameeeela, Jarred Baker, Jacqui Cunningham, DJ Charlie Villas, and celebrating 20 years in the business, DJ Dan Murphy.

Sydney WorldPride’s Chief Executive, Kate Wickett, said: “I am beyond excited to be welcoming Nicole Scherzinger to Sydney for her only performance at Sydney WorldPride.

“Nicole Scherzinger’s performances are always electric and she is sure to raise the temperature at this sizzling beach party!

“Bondi Beach Party will be a uniquely Australian experience, so I’m particularly pleased Sydney WorldPride will be showcasing an all-Australian DJ line-up, sharing the sound of Australia’s club scene with the world.”

NSW Minister for Tourism Ben Franklin said the Sydney WorldPride program would bring the Harbour City to life like never before.

“The excitement and anticipation around Sydney WorldPride continues to build with world-class performer Nicole Scherzinger sure to bring a buzz to the Bondi Beach Party,” Mr Franklin said.

“Visitors from all over NSW, Australia and the world will be wowed by the beauty of our city, our beaches, and the hospitality and experiences we have on offer.”

Final tickets for Bondi Beach Party presented by Optus are available now to Sydney WorldPride subscribers. Remaining tickets will go on sale to the general public at 10:00 AEDT Friday 9 December.

In addition to this, entries to the ballot for the Pride March open at 10:00 AEDT on Friday 9 December.

The Pride March will be a historic moment on the final day of the Sydney WorldPride festival and will see up to 50,000 people take part in a march across the iconic Sydney Harbour Bridge.

The Pride March is free but those wanting to take part in this major moment will need to apply for the ballot via the Sydney WorldPride website.

The ballot will run until Sunday 8 January 2023 and individuals can apply for a maximum of four tickets. The ballot will be drawn on Monday 9 January, with successful applicants notified by email shortly after.

Sign up for the latest news, including headliner reveals, by subscribing to the Sydney WorldPride newsletter.