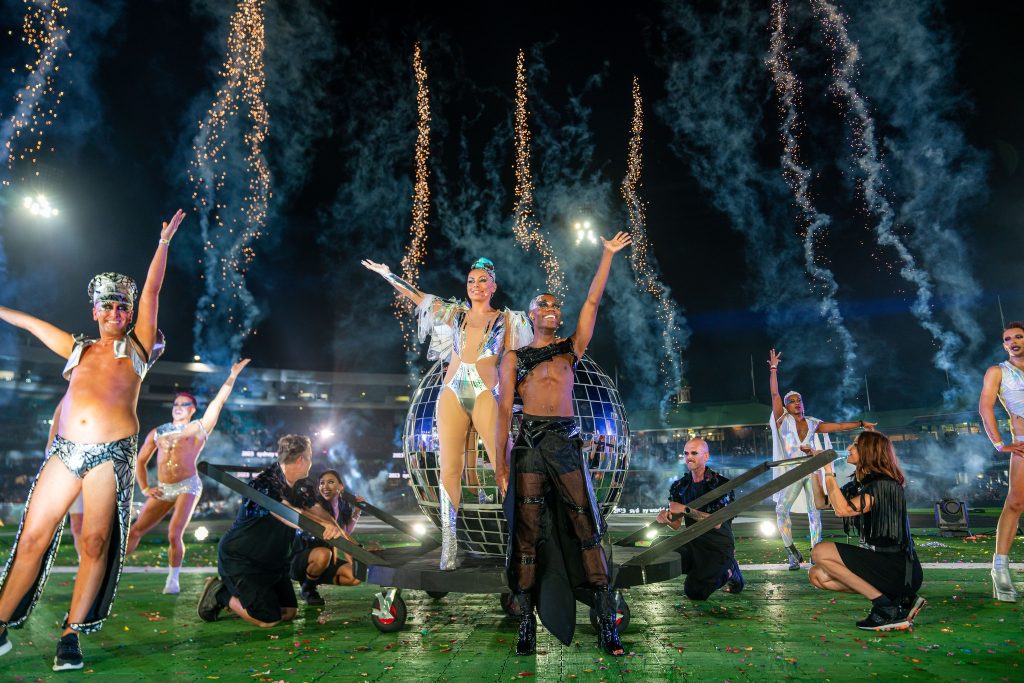 SGLMG are opening auditions to dancers in our communities who would like to volunteer as a part of Mardi Gras’ 2023 performances – the Mardi Gras Community Float (Parade) or The Midnight Show (Party).

You will travel the Parade route, starting from Whitlam Square, passing through our iconic Oxford Street and Taylor Square, all the way down Flinders Street to Drivers Triangle and Anzac Parade. You will perform a short, choreographed routine multiple times throughout the route. For Party, you will perform on the Hordern Pavilion stage in an eight-to-ten-minute choreographed performance.

FLASHBACK!!! You may even spot a fair few of the Guidetogay.com team dancing here with Marcia Hines in 1999.