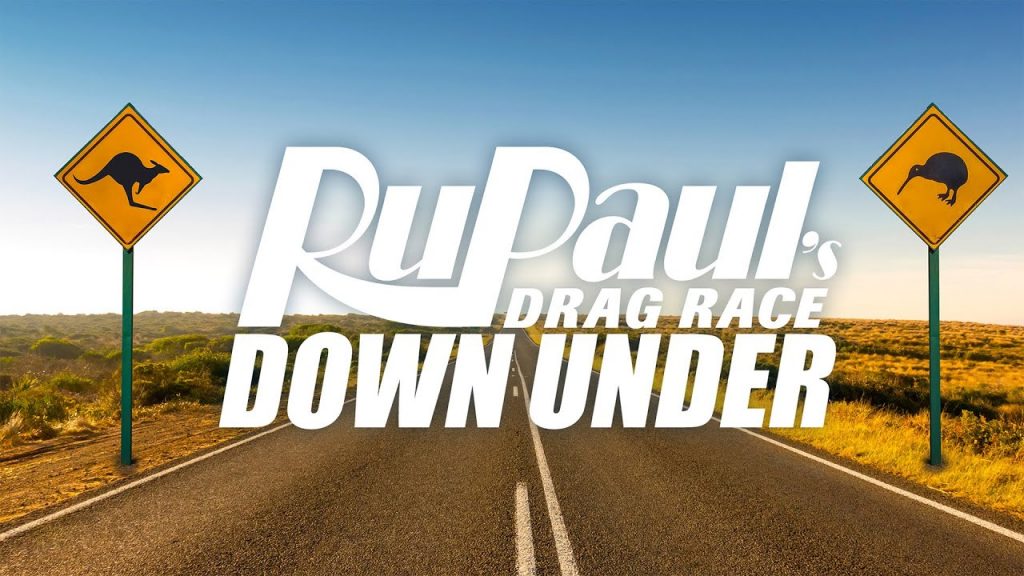 May 1 it is hunties. The show, after months of teasing has finally announced its slated premiere across the world, via WOW Presents + (USA & Other territories), STAN (Australia) and TVNZ On Demand (New Zealand).

It looks like the franchise is one of the first in the world to now offer its spin offs to non traditional television platforms as a standard, which has seen a huge uptake in subscribers to the steaming platforms.

The Olympics of drag will see 10 Antipodean Queens go head to head in what will be a very unique season of the show – as Australia and New Zealand are not your cookie-cutter typical drag queens we are used to seeing on the American seasons… however, when you look at those Queens who have WON the American season – they were 9 times out of ten UNIQUE. Imagine 10 queens, all unique and “camp as tits” going for the crown!!! The kiddie fandom sector of the audience won’t know what hit em!

Queens and chasers, start you engines, and may DOWNUNDER be a smash hit.