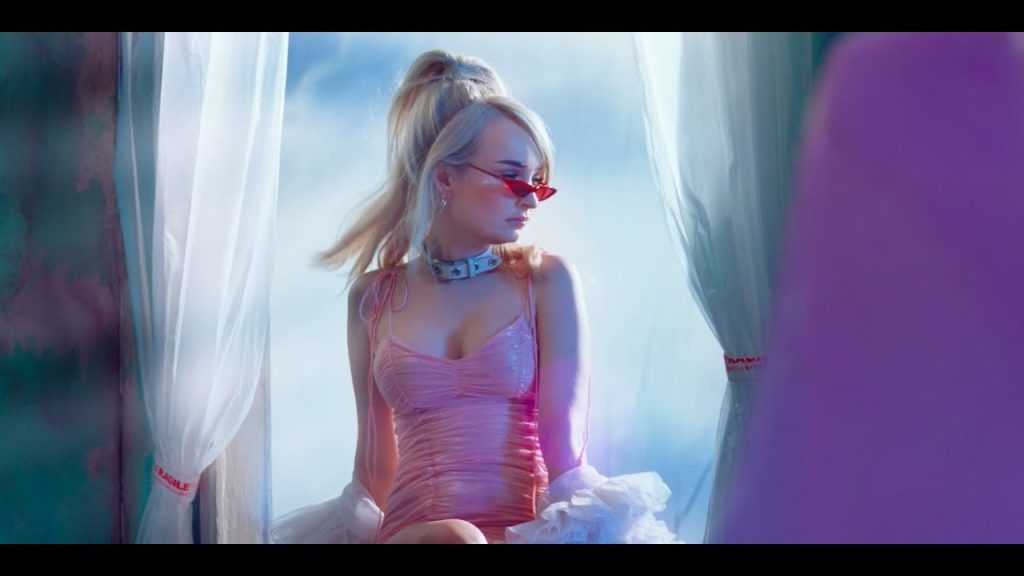 German pop sensation and songwriter Kim Petras has been confirmed as a headliner at Sydney WorldPride’s closing concert Rainbow Republic presented by Optus on Sunday 5 March 2023. Petras will be joined on stage at The Domain by American band MUNA as well as Australia’s own Peach PRC, Alter Boy, BVT and Vetta Borne.

Petras is riding a wave of hits, including her recent Grammy nomination for global #1 Unholy with Sam Smith. Unholy also saw Petras become the first publicly trans performer to reach No. 1 on the Billboard Hot 100, with the song also being an ARIA #1 locally in Australia. Petras’ discography includes Heart to Break, Future Starts Now, Coconuts and Malibu.

Kim also recently released her new guitar-driven single If Jesus Was A Rockstar, which sees Kim reflecting on finding her own relationship with spirituality and creating her own more inclusive Jesus after not feeling welcomed by the institution of religion while growing up.

Kim has become one of music’s most buzzed-about talents, self-styling a massively dynamic career with a string of critically acclaimed singles and projects, more than a billion global streams, sold-out headline tours of North America and Europe as well as sold-out shows in Sydney and Melbourne, and lavish praise from major mainstream publications and taste-making outlets worldwide. Now signed to Republic Records/Amigo Records, Kim is gearing up to release more new music in 2023.

G Flip and Keiynan Lonsdale will co-host Rainbow Republic and perform at the seven-hour closing concert at The Domain, as Sydney hands to baton to the WorldPride 2025 host city Washington DC.

Kim Petras said: “I’m so happy to be back in Sydney supporting WorldPride! Headlining Mardi Gras was a really inspiring moment back in 2019 and it was one of my favourite Pride events ever, so I’m really excited to see my Australian fans again and take everything to a whole new level.”

NSW Minister for Tourism and the Arts, Ben Franklin, said: “Sydney is incredibly excited to host the first WorldPride in the Southern Hemisphere – we’re expecting half a million attendees and tens of thousands of international visitors.

“We are ready to celebrate and showcase our diverse and inclusive city to a global audience and highlight our creativity, innovation and unique natural and cultural experiences that the Harbour City is internationally renowned for.

“As the major strategic partner of Sydney WorldPride, the NSW Government is so pleased that Kim Petras is joining the Rainbow Republic as a headline performer.”

Sydney WorldPride’s Chief Executive, Kate Wickett, said: “Rainbow Republic will be a celebration for the young and young at heart, set to the sound of LGBTQIA+ creativity. With music ringing out in the Sydney summer, Rainbow Republic will be the perfect way to celebrate everything WorldPride has been, and we are excited to have Kim Petras return to Australia to be with us for this historic moment.”

Final tickets to Rainbow Republic are available now at SydneyWorldPride.com.