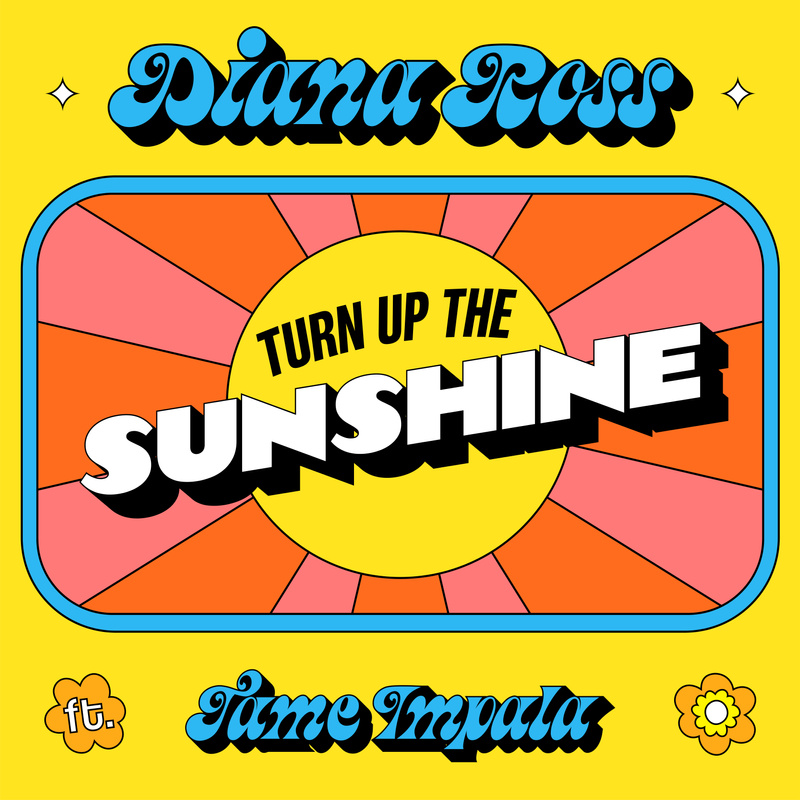 DIANA ROSS FT. TAME IMPALA have released a new single as part of the official original motion picture soundtrack, “The Rise of Gru” – the next animated movie from Illuminations that is part of the Minions franchise.

‘Turn Up The Sunshine’ is a light and airy “joyous” track that lends itself well to a movie soundtrack. It is actually more a soundtrack single than banging iconic disco/rnb release that we expect from Ms Ross on her own, but none the less, its multi level production and the melding of her vocals with insane production from Aussie band Tame Impala, make it fun to listen too.

This unique collaboration for ‘Turn Up The Sunshine’ makes for a winning combination, delighting music fans across the globe. It follows the release of Ms. Ross’ brand-new album ‘Thank You,’ out last year.

This is the first single from the recently announced original motion picture soundtrack for Illumination’s Minions: The Rise of Gru, the new action-comedy from the biggest animated franchise in history, set for release on Friday 1stJuly.