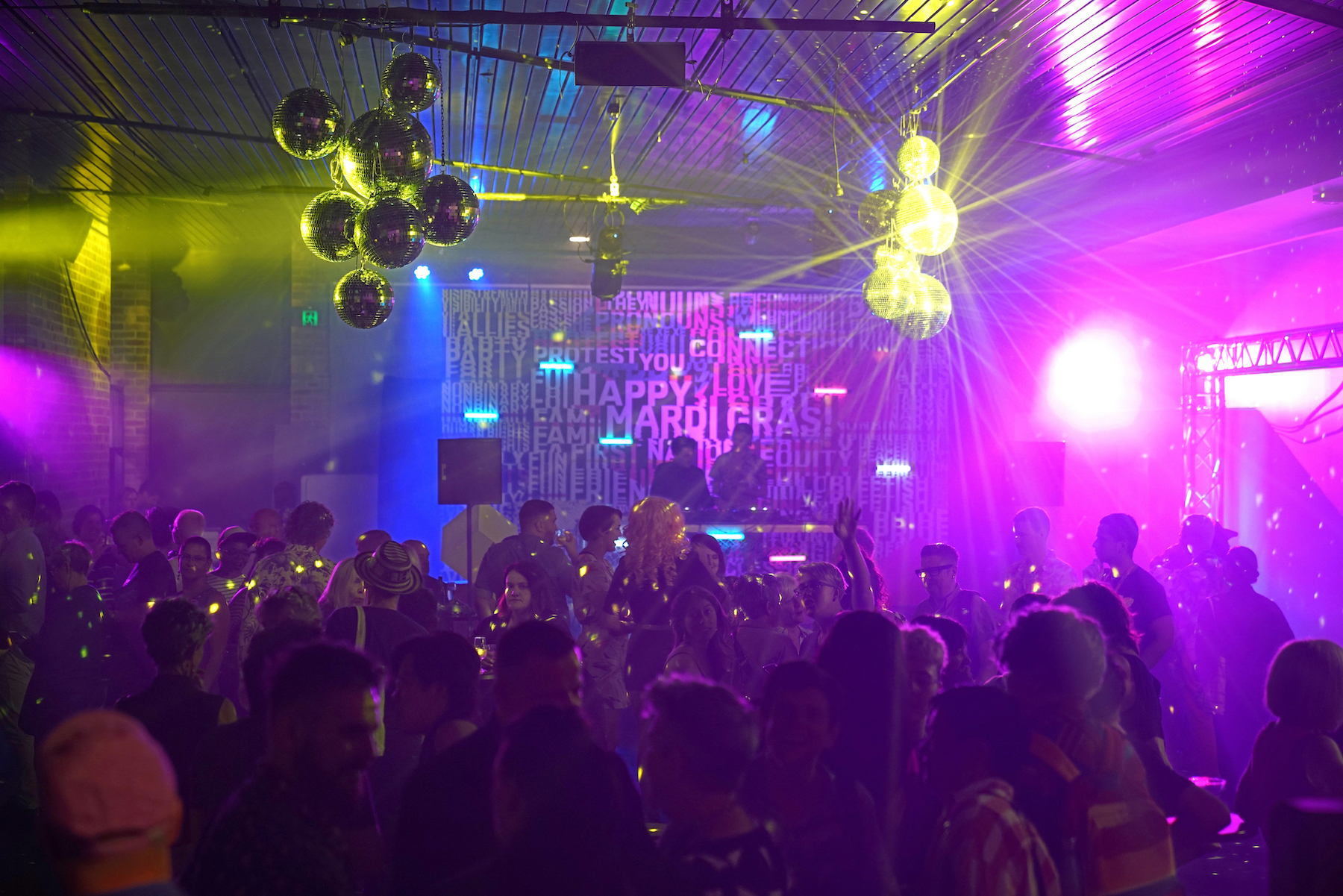 Making its grand return in 2021, DJ competition Spin-Off is being reignited for Mardi Gras Pride Weekender in search of Australia’s next generation of LGBTQI+ DJs.

A community favourite throughout the noughties and ‘10s, Spin-Off provides a platform for bedroom producers and amateur DJs to get behind the decks in front of a party audience and battle it out on the ones and twos.

This is a landmark event for 2021, being the first dance party held at The Metro since early 2020, with none other than multi-ARIA Award winner K.I.M (The Presets) closing out the event as special guest headliner.

Winners will have the chance to perform at a future Mardi Gras event with the competition judged by Australian DJ royalty, including DJ Gemma, Kate Monroe, Feisty, Seymour Butz and Charlie Villas.

Applications are now open HERE and will close at 5pm on June 5.