Our website has just re-launched. After 26 years of covering our big gay world, it will take some time to repopulate some pages with archived content, in the meantime have a look around, use the map or search to find locations and check out our new shop! 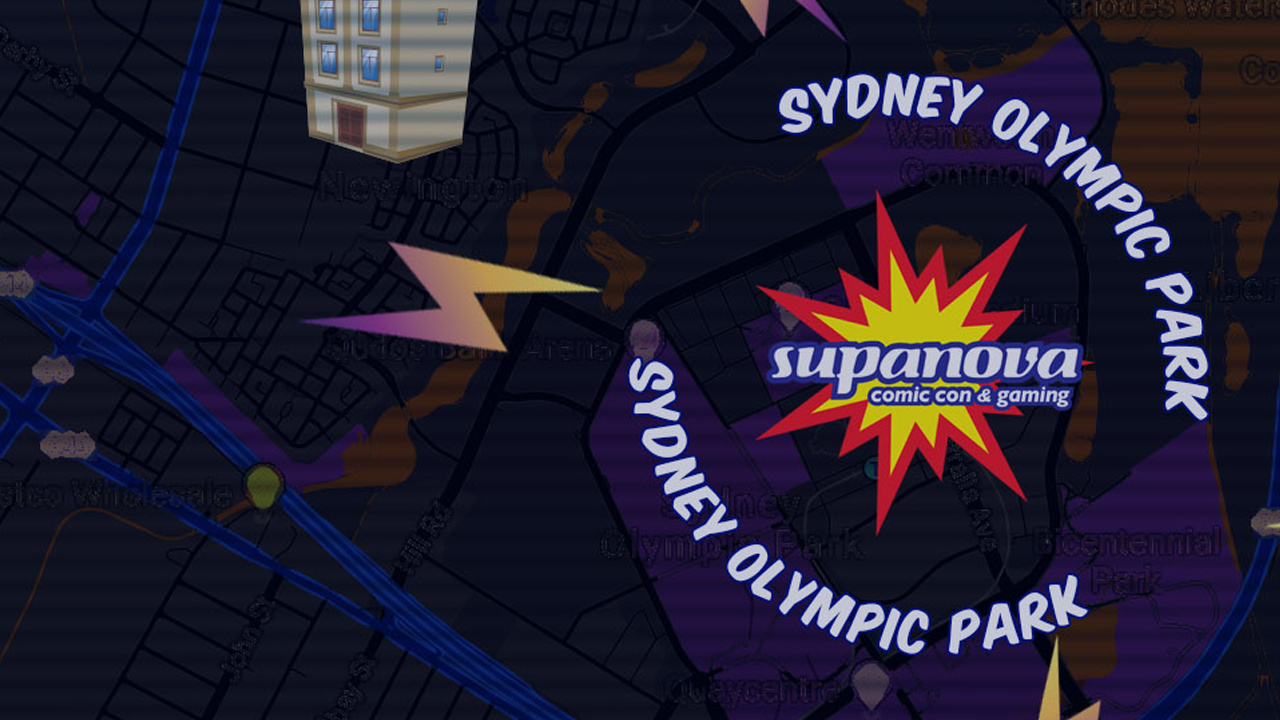 Supanova Comic Con & Gaming has dialed up the Supa-Star power for Sydney (19-20 June) and Perth (26-27 June), announcing all new mutants and vampires, with two returning faves!

The reveals are led by one of Hollywood’s most promising young talents: Kodi Smit-McPhee. Starring as the iconic Nightcrawler in X-Men: Apocalypse and Dark Phoenix; with major roles in Dawn of the Planet of the Apes, Let Me In and The Road; Smit-McPhee has firmly cemented his place in the pop culture zeitgeist.

From X-Men to the Strix, get immersed in The Vampire Diaries universe with first-time Supa-Star Oliver Ackland! Best known for his portrayal of Tristan de Martel in the hit spin-off series, The Originals, Ackland recently featured in the Stan original, Bloom, with previous appearances in The Slap, Cloudstreet and more.

These next two couldn’t get enough of the Supa-Star action! After their debut shows on the Gold Coast and in Melbourne respectively, Supanova is thrilled to welcome back Arielle Carver-O’Neill (exclusively in Sydney) and Nicholas Hamilton! Prospective heavyweights of modern horror, Carver-O’Neill portrayed Brandy Barr in Ash vs Evil Dead, with Hamilton skyrocketing to international fame via his role as Henry Bowers in It: Chapter One and Two.

Georgina Haig (Queen Elsa in Once Upon A Time, Snowpiercer TV series)

David Berry (Lord John Grey in Outlander, A Place to Call Home, Home and Away)

Lincoln Lewis (Geoff Campbell in Home and Away, The Possessed)

*Appearing at Supanova 2021 – Sydney only